Outsourcing Companies in the Philippines Not Effected by Brexit

Home Blogs Outsourcing Companies in the Philippines Not Effected by Brexit 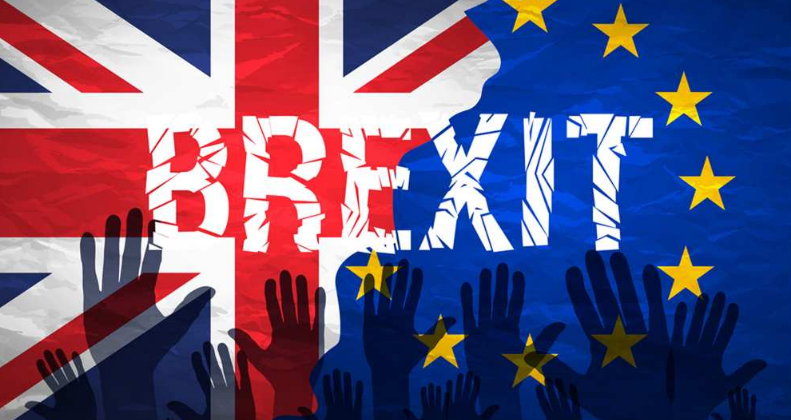 Outsourcing Companies in the Philippines Not Effected by Brexit

The UK's vote to exit the European Union (EU), commonly referred to as "Brexit", has plunged the country into a full blown economic crisis. Global stock exchanges were sent into turmoil, and the British pound lost 10% of its value against the USD in one day. Brexit didn't just cause a dramatic fluctuations in the currency markets, it also sent stocks tumbling around the world, and it is beginning to have real impact on UK businesses. Of course, businesses and banks dislike uncertainty - and so do job seekers. But how will the Philippine labor market, and in particular, the business process outsourcing industry (BPO) of the Philippines respond to Brexit?

The answer, not much, and if anything, it may actually help the BPO industry as more and more British companies feel pressure to outsource to cut costs and improve efficiencies. While everyone on the other side of the world fret from catastrophic events in the world markets, the sun is brighter in the Philippines’ business process outsourcing (BPO) industry. Expect 2016 to be another banner year for the Filipino BPO industry, with projected revenues at 25B USD, and about 1.3M Filipinos. Historically, Great Britain has had a very long and lucrative sourcing relationship with countries that are outside the EU, for example, India and the Philippines. This is unlikely to change.

It is also notable that remittances from other countries affects greatly the Philippine economy but pros say “only a minimal portion” of remittances are affected while business process outsourcing (BPO) revenues which originate from the UK are of the same impact as remittances. According to Leechiu Property Consultants founder and CEO David Leechiu, the Philippines “will do well”. He said it’s a big opportunity that investors need to capitalize on as the impact here is seen to be minimal. “Brexit will only accelerate the decision of many companies in the west to offshore jobs to the Philippines in order to try and increase profits by cutting costs by migrating to cheaper operational hubs like Manila,” he said.

For the Philippine Stock Exchange (PSE), its president Hans Sicat said, “[The Philippines] is in a good position to weather the storm in the wake of Britain’s decision to exit the European Union due to the country’s solid macroeconomic fundamentals.” It is safe to say that Philippines' BPO industry, despite Brexit, will continue to thrive for years to come.