The Philippines has made headlines over the previous years for its continual growth as a Business Process Outsourcing (BPO) destination.

In 2009, the Philippines won the Offshoring Destination of the Year award at the National Outsourcing Association (NOA) Awards held on October 2009 in London. This was the second time that the country accomplished the prestigious award since 2007.

In addition, GlobalEnglish released an annual report called Business English Index (BEI), the only index that measures business English proficiency in the workplace and the Philippines ranked first in speaking business English for two consecutive years.Now, Tholons, a strategic offshoring advisory firm, ranked all the cities in the world based on their potential and current capabilities for the BPO industry in the 2014 Tholons’ Top 100 Outsourcing Destinations Rankings List. The Tholons’ rankings are based on a rigorous location-screening framework and regarded by industry stakeholders as the best grading of global outsourcing hubs.With the increasing demand for the business process outsourcing (BPO) industry, Manila, Philippines steadily rises to the top ranks of workers, second only to Bangalore.

“In the Philippines, growth rate of Manila NCR’s BPO sector remained consistent with previous years. And while Contact Support services continue to characterize the location’s identity, a notable increase in Finance and Accounting Outsourced (FAO) services and other higher value processes in the Information Technology Outsourcing (ITO) and Knowledge Processes Outsourcing (KPO) spaces, have been observed the past two years. Wells Fargo, Deutsche Knowledge Services, J.P. Morgan, AIG and Thomson Reuters are amongst the many FAO and KPO providers, thriving in the Manila NCR today,” Tholons stated in a report. 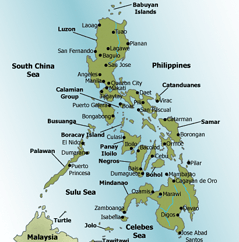 Metro Manila rose to second place beating Mumbai. Cebu maintained its spot in the top ten at number eight while Davao City and Bacolod City moved up one spot each. Davao City was previously ranked 70 while Bacolod City was at 94. Santa Rosa went up two spots making it to 82 from the 84th place. These five cities outside metropolitan Manila prove that the whole Philippines contributes to the business process outsourcing industry.

The Department of Science and Technology-Information and Communications Technology Office (DOST-ICT), together with the private sectors, pushes for the industry’s improvement in the country. They are working together to attract other companies to engage in offshore outsourcing in the country. DOST-ICT created the Next Wave Cities program to identify places outside the metro, which have the potential to be the next BPO site in the country.

The Philippine economy will continue to get a big boost from the business process outsourcing (BPO) industry this year as more companies in the world turn to Manila for their outsourcing needs. 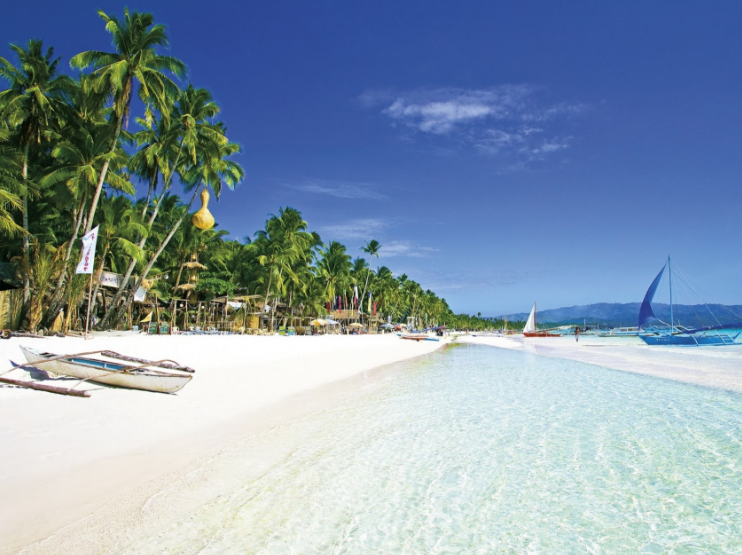 Most multinational companies prefer to reach out to the Philippines’ business process outsourcing sector due to the competitive workforce and Filipinos’ multilingual abilities. By reaching out to other capable countries, the offshore outsourcing sector has been steadily improving and developing through the years.

According to the IT and Business Processing Association of the Philippines, the country’s BPO and IT-enabled services industry, which encompasses contact center services; back offices; medical, legal and other data transcription; animation; software development; engineering design; and digital content, is expected to add some 372,000 new jobs from 2014 to 2016.

The Philippines is proven to be one of the most competitive countries to engage in the BPO industry with the multilingual workforce, competitive telecommunications infrastructures and the competitive salary range. The industry also attributes the country’s success to the long running influence of Western culture on the local people.